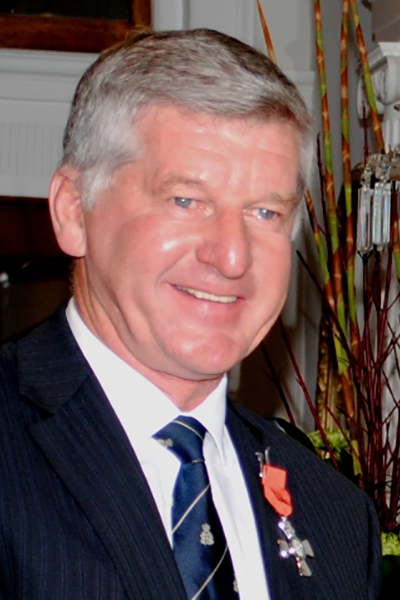 Ivan Sutherland MNZM (b. 1950) is a former New Zealand rower.

At the 1976 Montreal Olympics, he won an Olympic Bronze medal in the eight, coached by Rusty Robertson.

The following year, under new coach Harry Mahon, he won silver in the coxless four at the 1977 World Rowing Championships.

Ivan was the team manager for Rowing New Zealand at the 1988 Olympics in Seoul and the 1992 Olympics in Barcelona. Later, he became a national rowing selector.

His emphasis to me, if I had to sum it up in a few words, was about relaxation, about rhythm, and smoothness in the rowing stroke.

And he used to say, we can’t harm the boat run; we must pick it up coming forward; we must let it go smoothly; apply the pressure with a squeeze, not with vigorous action.

And I think it was this sort of wording that sort of, you know, it was an encouragement when you were out there training. He had a wonderful way with words.

How I Met
Harry

My association with Harry, it really started in ’77. I knew of him from 1976 and after we came back from the [1976 Montreal] Olympics and looked to go again in ’77 in the representative team, New Zealand Rowing decided to go with a really small contingent to the World Championships in Amsterdam. And it was a coxless four and a single that was picked.

And we were in the coxless four, and Harry was nominated as the coach.

And I’ll never forget this, you know. We were introduced, and then we assembled and rigged the boat and we went rowing. And he didn’t say anything.

And then we went out for the next row, and he didn’t say anything. And this happened for 2 or 3 days! And he just came in and, you know, made comments.

We sat down and, not being backward in coming forward with words sometimes, I said to Harry, ‘You haven’t said much’, because we were quite, I guess, senior experienced rowers in the boat.

Dave Rogers and I were in the ’76 bronze medal crew at the Montreal Olympics, in the eight coached by Rusty Robinson. And Dave Lindstrom and Des Locke were in the straight four, coached by Tom Reid.

And so we looked in disgust, and Harry said, ‘Well’, he said, ‘you’re all rowing well, and I’m not sure what I can teach you. But if we’re in this together’, he said, ‘I’m sure I’ll be able to add something along the way, but just bear with me’.

And we respected that.

After I finished rowing, I was managing the [New Zealand] rowing teams for 5 years, and started with the ’88 Olympics. And then through to ’92, Barcelona.

Harry was based in Switzerland. But he was coaching the women’s pair [Nikki Payne and Lynley Hannen], if you like, ex officio, because they didn’t initially get selected, but we brought them into the team later and they got a bronze medal under Harry’s tuition at ’88 in Seoul. So he helped me as a manager, helped the New Zealand team association.

He wasn’t saying anything in that first time he came out with us for those first 2 or 3 days because I believe he didn’t know what to say.

But in later years, he knew what he was looking for and he’d look for a long time before he made comment. And he had a wonderful eye. 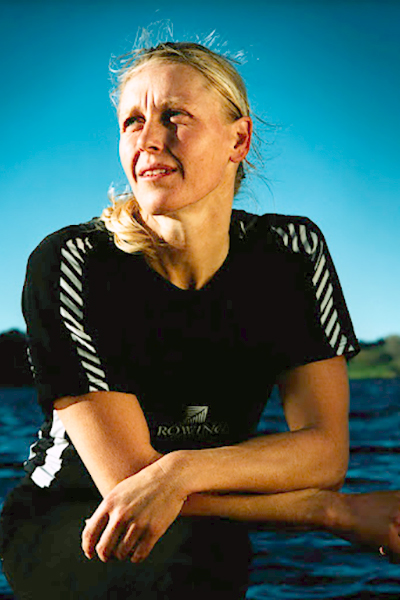 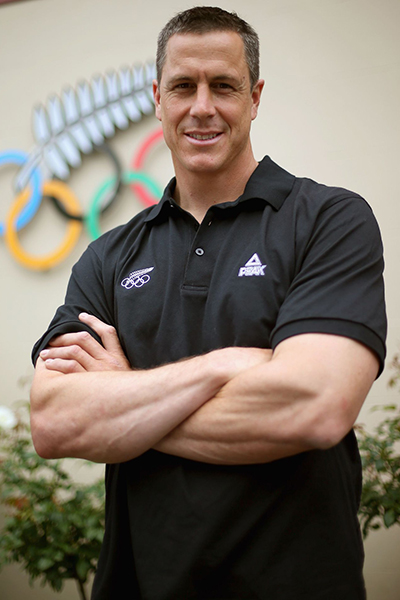 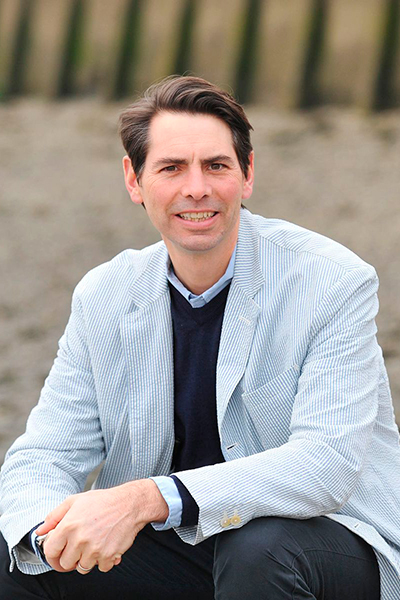